The beautiful hill-station lies in the Aravalli range at an estimated altitude of around 1200 meters above sea level, with its highest point being ‘Guru Shikhar’ which is at the height of 1800 meters above sea level. Being the only hill station in the desert state of Rajasthan, it has been a popular escape from the hot weather of Rajasthan and neighboring Gujarat for ages.
The ancient name of Mount Abu is Arbudaanchal. In ancient books, this area has been referred to as Arbudaranya, and ‘Abu’ is a miniature of this ancient name. It is believed that sage Vashistha left to the southern catalyst at Mount Abu following his differences with sage Vishvamitra.

It will take a maximum of 2 days to enjoy the hill station. Depending upon your choices you can reduce it to 1 or increase it to 3 days as well. This is the only hill station in Rajasthan and just 100 KM far from the City of Lakes; Udaipur. If you are planning to visit Udaipur then you can cover this hill station as well. There are many local buses, shared cabs, and private vehicles available from Udaipur to Mount Abu. Here is a list of Mount Abu places to visit. 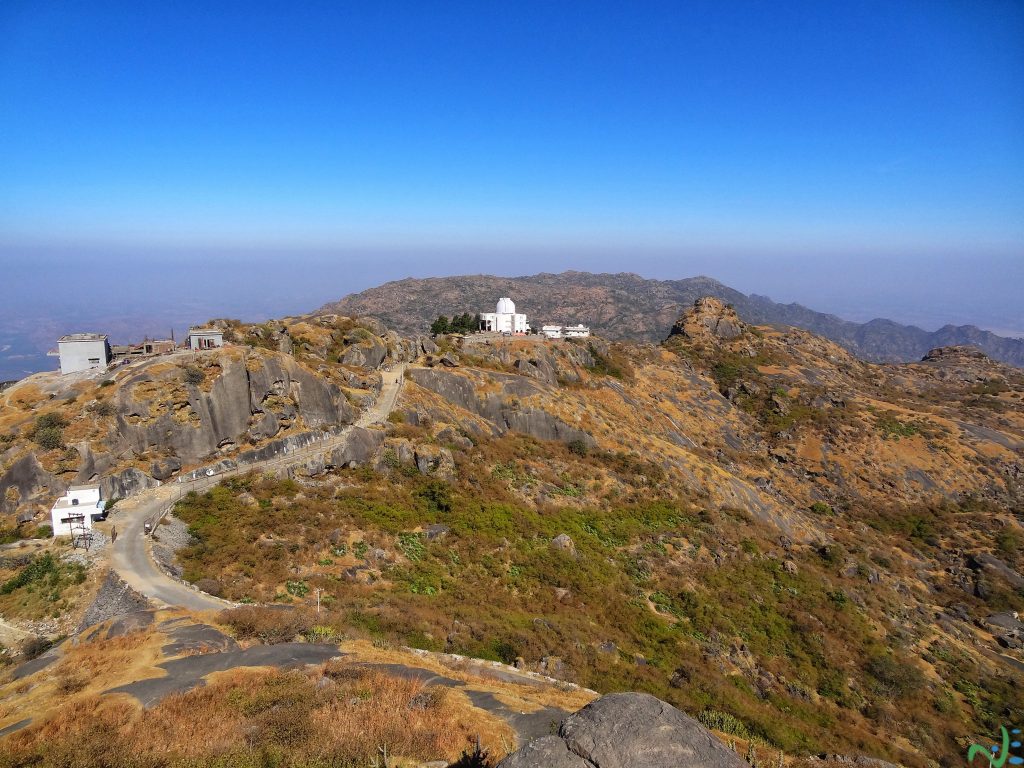 This temple is famous for its architecture & history. It is located at the distance of approx 2.5 KMs from mount Abu and was built by the ministers of Solanki rulers of Gujarat in the 13th century. Dilwara Temple is one of the finest Jain temple known world over for its extraordinary architecture and marvelous marble stone carvings. You will seem this temple is fairly basic from outside but you must hear that every cloud has a silver lining, the interior showcases the extraordinary work of human craftsmanship. This temple is surrounded by beautiful lush green mountains which gives you a very pleasant feeling. If you know the value of art then you will spend your many hours just looking at minutely carved ceilings and the pillars.

This temple is open daily even on public holidays and opening time is 12:00 PM and closing time is 06:00 PM. No fees for tourists but Photography is not allowed inside the temple.

Guru Shikhar, a prominent peak in the Arbuda Mountains of Rajasthan, is the highest point of the Aravalli Range. It rises to a height of 1,722 metres 5,650 ft. It is 15 km from Mount Abu and a road from there leads nearly to the top of the mountain. It is called Guru-Shikhar or ‘the peak of the guru’ after Dattatreya, a manifestation of Vishnu, and a cave at the summit contains a temple dedicated to him that was built in the early 14th Century, plus one dedicated his mother, Anasuya, wife of sage Atri nearby.

The Mount Abu Observatory is also located in this place which is under the management of Physical Research Laboratory, and is famous for conducting research and experiments regarding astronomical findings. This makes it a frequented tourist destination and popular all over the country. 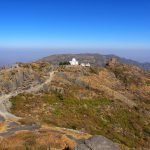 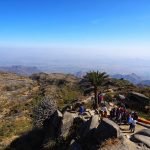 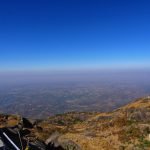 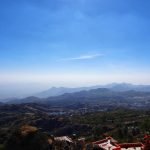 If you are in Mount Abu, then you can’t skip this lake. It is one of the most popular tourist attractions in Mount Abu. According to Hindu Mythology, this ancient lake was dug out from nails by gods for the protection against the demon ‘Bashkali’. Apart from its mythological story, this lake also named as love lake of Mount Abu. Nakki Lake has a very peaceful and romantic atmosphere around it. Sunset Point, Toad Rock, and the Maharaja Jaipur Palace in Mount Abu are very close to it.
The lake is in the length of about a half-mile and in width about a quarter of a mile and 20 to 30 ft. deep towards the dam on the west. It is also one of the largest manmade lakes at the height of 11,000 meters in India. You can do boating do in this Nakki Lake and timings are 09:30 AM to  06:00 PM.
Mount Abu is also known for its relaxed culture and there are several markets and shops near Nakki Lake, known for its souvenirs, sandalwood products, and other handicraft items. 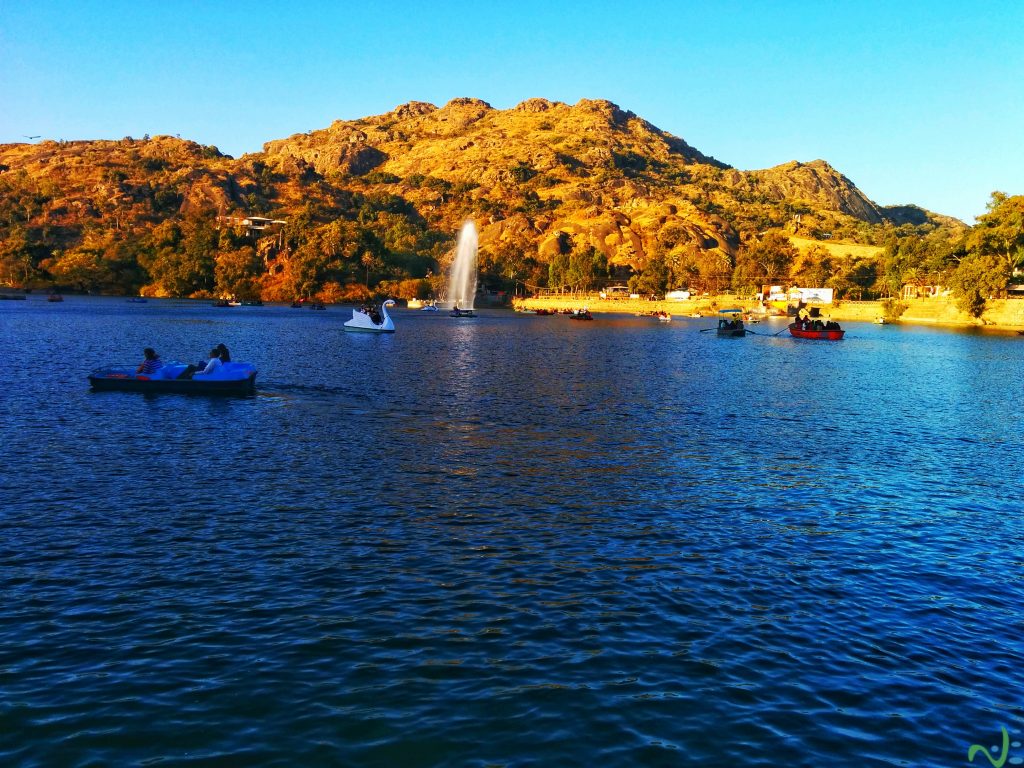 The Mount Abu Sunset Point is a famous Mount Abu places to visit, which lies to the south-west of Ionic Nakki Lake. This spot is popular for watching a scenic view of the sunset every day. It has delightful weather throughout the year so you can visit it during any season.
The central point which is famous for its sunset charm is the one at approx 5 to 10 minutes drive and around thirty minutes walking distance from the Nakki Bazar circle, at the southwest of Nakki Lake. Cabs are available on a sharing basis from the city center to this place at a cost of Rs 10/- per person. It is approx 15 minutes ride to a convenient road, from where one has to walk his way up. This cheery trek of 1km may take about 20 minutes to reach. Make sure to reach the place much before the sunset time, to find a good spot for yourself to enjoy the view. 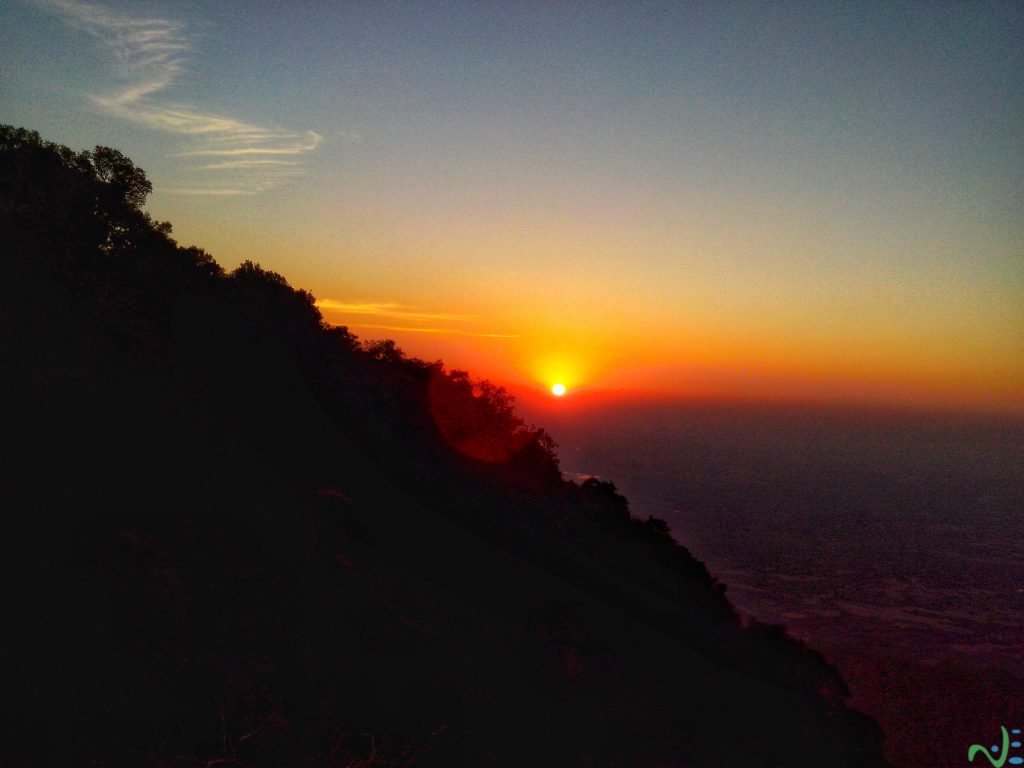 Mount Abu Wildlife Sanctuary spreads out into a plateau which is about 19 km long and 6 km wide. In altitude, it ranges from 300m to 1,722m at Guru Shikhar. This popular sanctuary in Rajasthan is known for its biodiversity of flora and was established in 1980. Around 800 floral species can be found at Mount Abu Sanctuary. It is the only place in Rajasthan where one can sight a variety of orchids.

This wildlife sanctuary is the habitat for many animals and birds and is considered a paradise for nature lovers. This place, divided into many different parts, and Trevor’s Tank is the most popular one. This man-made edifice is home to many crocodiles who are kept here for safe breeding. 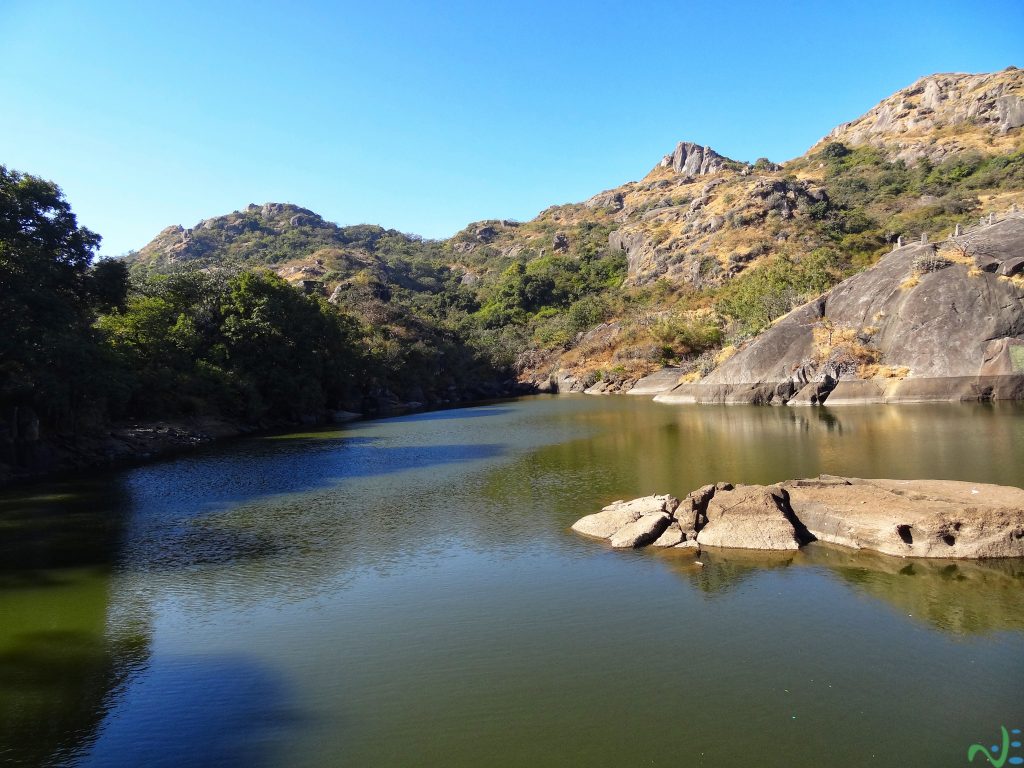 Both summers and winters are the best time to visit this only hill station in Rajasthan. Although Mount Abu in the monsoon is beautiful, occasional rain will ruin your chances to go sightseeing. You can plan to visit this destination between the months of February and June and after monsoon that is between the months of September and January when the weather is nice and it is easy to explore all the important attractions.

How to reach Mount Abu

Nearest airports from Mount Abu are in Udaipur, Jodhpur, Ahmedabad, and Jaipur.

Nearest railway station is at Abu Road where trains from many different locations stop. By road, Mount Abu connected from Ahmedabad and Udaipur.

By road, Mount Abu connected from Ahmedabad and Udaipur. There are many local and private buses, shared jeeps and private vehicles available to travel around Mount Abu.