Leh and Ladakh always remain a dream destination for adventure and road-trip seekers. The famous Magnetic Hill, the sparkling blue Pangong lake, the panoramic confluence of the two mystical rivers, ancient monasteries, and some of the highest passes are the best Leh Ladakh visiting places.

Summer being the Leh Ladakh best time to visit, opens the wide array of thrilling trekking routes that will satisfy the soul of adventure seekers trekkers in the world. The beautiful ancient monasteries in the middle of peaceful and calm Himalayan mountains will enrich your senses and take you to a different level of peace of mind. 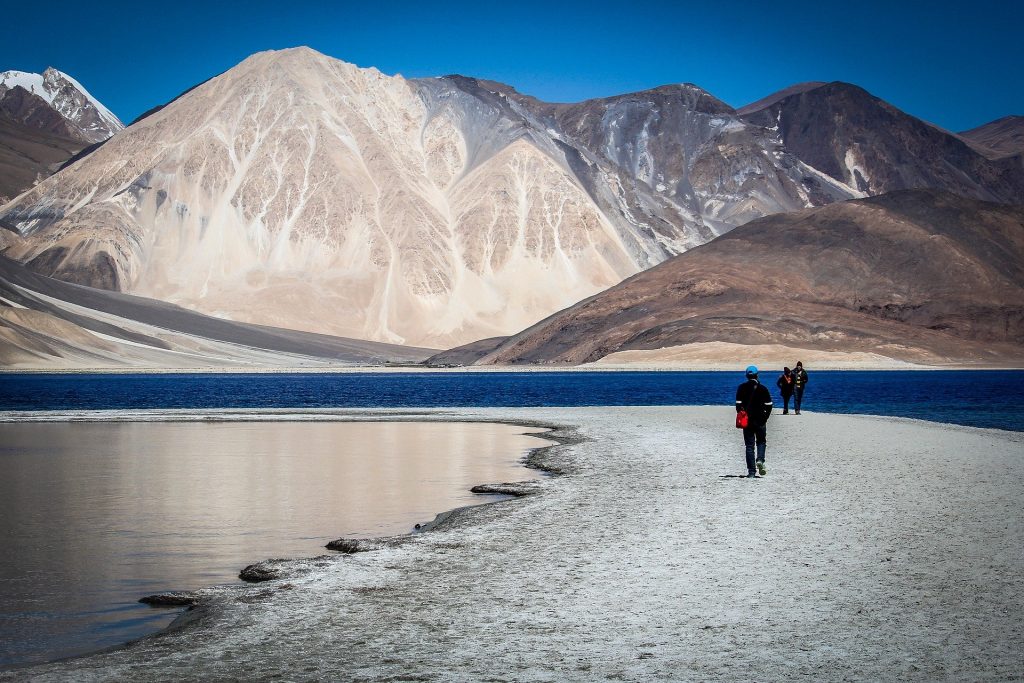 History of Leh and Ladakh

Sikh Zorawar Singh, who was the general of Raja Gulab Singh of Jammu, invaded Ladakh and added it to Jammu under the crown of the Sikh Empire. In the First Anglo-Sikh War, Sikhs got defeated, and the Britishers established a separate princely state of Jammu and Kashmir.

During the Dogra rule, a governor (wazir-e-wazarat) administered Ladakh as a wazarat. Ladakh had three tehsils, which were based at Leh, Skardu, and Kargil. Owing to the extreme climatic conditions, the wazarat’s headquarters were rotational, kept at Leh for six months in a year and then, shifted to Skardu for the rest of the six months. In 1934, Ladakh got two seats in the assembly (Praja Sabha).

On the trade routes between India and China, Leh was an important halt. Salt, grain, pashmina, and charas were the main goods that were traded along the Indus Valley. Several trade routes have converged on Leh from all directions. The present Highway from Punjab to Leh through Kullu, Rohtang Pass, Lahaul, and Indus Valley was the most direct trade route in the past.