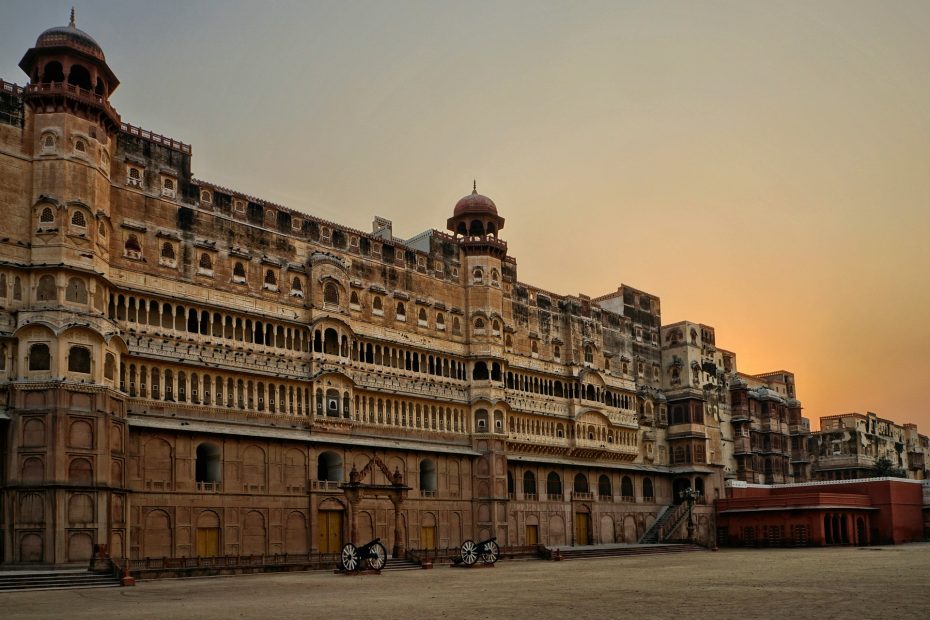 Rao Bika Ji, a Rajput prince established Bikaner in 1488 AD. Bikaner can blow your mind with the beauty of historical places. From Havelis, places, temples, and museums of a Rajput empire to the beautiful natural lake, the list of tourist places to visit in Bikaner and things to see in Bikaner is big.

The entire district is ornamented with the most elegant examples of Rajput culture, most of which are now popular tourist attractions and the best places to visit in Rajasthan.

Places to visit in Bikaner and things to see in Bikaner

Bikaner has so many tourist places, but the one that you should be on top of the list of top things to do in Bikaner and need your special attention is Junagarh Fort.

In 1588 AD, Raja Rai Singh constructed the Junagarh Fort. It is in the middle of the Thar Desert stretched to an area of approximately 5.28 hectares. To keep the enemies away, the fort has 986 meters long wall with 37 bastions, which is surrounded by a moat. No one could ever capture the Junagarh Fort.

There are magnificent palaces constructed in red sandstone and marble inside the fort complex including Karan Mahal, Phool Mahal, Anup Mahal, and Chandra Mahal.

In 1784, Maharaja Gaj Singh started the construction of the Gajner Palace, and Maharaja Ganga Singh completed the construction. It is an excellent treasure of the Thar desert. On the banks of Gajner Lake, the royal family constructed the palace to hunt and relax and serve as a guest house. Stretched over an area of approximately 6000 acres, the palace is built of red stone and is an example of brilliant architecture.

Now, being covered with thick forest and a lush green lawn, it is a place to see migratory birds. The palace is now converted to a hotel.

Between 1898 and 1902, British architect Sir Samuel Swinton Jacob built the palace and was the residence of Maharaja Ganga Singh. Now converted to a luxury hotel, the palace is an Indo-Saracenic architecture.

The Royal Cenotaphs or Devi Kund

8 kilometers from Bikaner is the imperial crematorium. It has a few flawless chhatris (cenotaphs), each devoted to the memory of a leader of the Bikaji line and arranged on the specific spot where every one of them was incinerated. The chhatri of Maharaj Surat Singh is a fine case of the design of that period. Devi Kund likewise has cenotaphs of 22 female individuals from the imperial family preceding Maharaja Gaj Sigh Ji, who submitted Sati. There is additionally one cenotaph of a Sata (male Sati) of a ruler. Maharaja Surat Singh’s Chhatri is fabricated altogether in white marble with tremendous Rajput canvases on its roof.

Considered as perhaps the best case of Rajasthani craftsmanship and design, Devi Kund pulls in an enormous number of travelers consistently. It is an incineration ground of the regal group of Bikaner. Different cenotaphs in the memory of rulers and sovereigns are worked here. The most punctual cenotaph is of Rao Kalyanmal, the leader of Bikaner from 1542-71 A.D. furthermore, the last cenotaph is of Maharaja Karni Singh (1950-88A.D). This radiant spot depends on 16 columns and bears desiring portraying demonstrations of Lord Krishna, botanical examples, peacocks, and so forth.

Prachina Museum is the social focus of Bikaner. In 2000, Siddhi Kumar who is the daughter of Late Maharaja Narendra Singhji of Bikaner, settled the museum inside the peaceful corner of Junagarh Fort. The museum presents royal costumes, textiles, and accessories of Rajasthani royalty. It also shows the European wine glasses, well-crafted decorative objects created by pieces of glasses, cutlery, and crockery utilized in the royal kitchen. Fragrances and other intriguing things that were an indispensable portion of the Royal family unit are there to captivate you as you investigate areas of the gallery. Various delightfully created mats and covers allow the guests to encounter the imaginative wealth of India.

The royal family portraits hanged on the walls of the museum tell us a story that our culture has changed a lot with time and affected the style of the previous rulers.

Karni Mata temple is located at Deshnoke; a small town at a distance of 30 km away from Bikaner city in Rajasthan. There are around 20,000 rats living and worshiped inside the temple, because of this reason this temple is famous as the temple of rats. The rats or the Kabas are deemed divine and roams freely inside the temple.

Built-in the 15th century, the Jain temple of Bhandasar is considered one of the oldest temples and places to visit in Bikaner. The temple is dedicated to Sumatinathji, who is the 5th Tirthankar. It is constructed with red sandstone and decorated with the beautiful work of mirrors, paintings, and leaf paintings of gold. Devotees visit the temple from all across the country and tourists from all across the globe visit to see the beauty of the temple. It is believed that when constructing the temple, instead of mortar ghee was used and people here have seen it seeping through the walls on hot summer days. 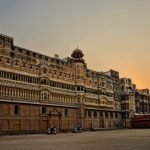 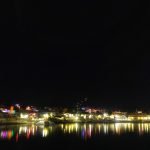 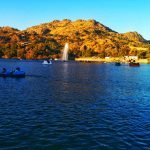 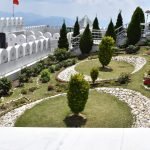 8 Mesmerizing Places to visit in Chail

Kufri – 5 Places to visit for sightseeing and adventure seekers 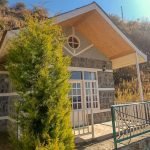